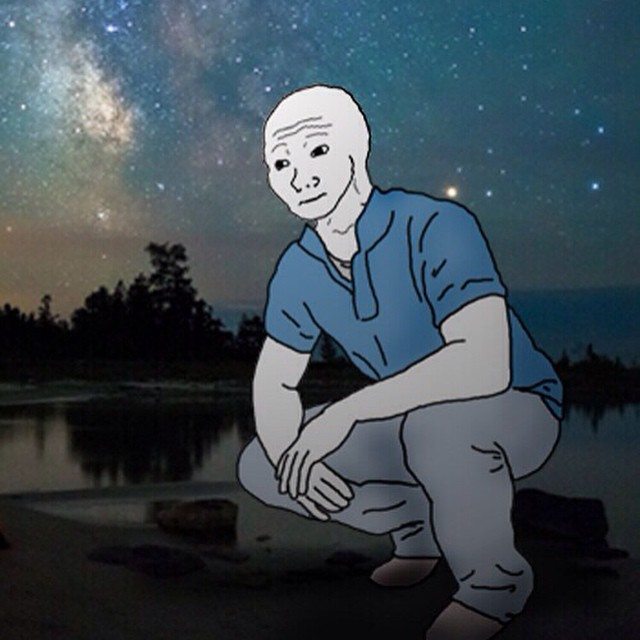 Ever since I started lifting in higher rep ranges I've seen more dramatic results than when I considered 8 or 9 'muh peak hypertrophy range.'

I just do 3 or 4 sets to failure. Finish up chest with 100 Push-ups, ect. Started training lighter due to shoulder injury and was surprised.
Anyone else have this experience as a natural?