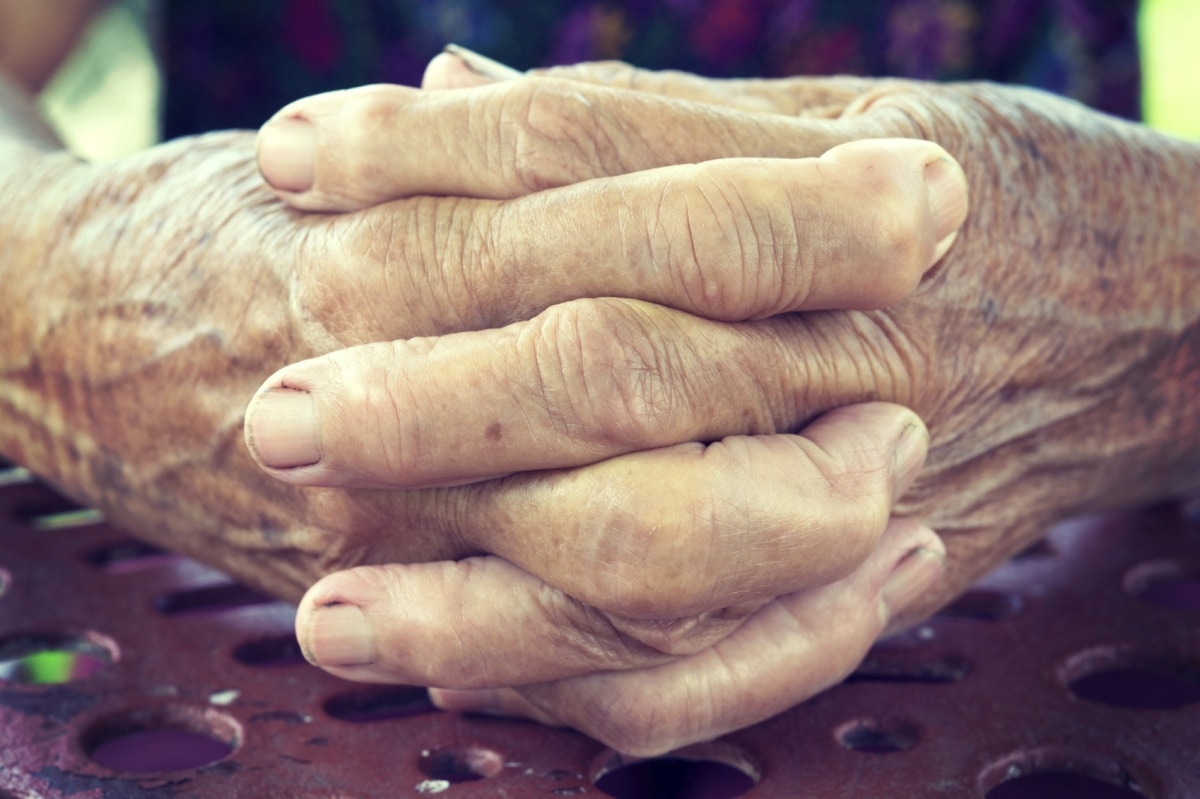 Like the fog in Carl Sandberg’s poem, it “comes on little cat feet.” We had trouble distinguishing Alzheimer’s from normal age-related changes. But if you know what to look for, dementia is different from normal aging. Anyone can misplace their keys. People with dementia find them and have no idea what they are.

It is normal to find it difficult to come across the right words at times. But if you have Alzheimer’s, you will increasingly start losing words. In fact, people can start finding it difficult to understand what you want to say.

We all forget at times why we entered a room. It is normal. But those suffering from Alzheimer’s can even forget how to button their shirt.

Anyone can feel disoriented in unfamiliar surroundings. People with Alzheimer’s become lost on familiar turf.

Anyone can make an occasional faux pas. People with Alzheimer’s stop bathing, or leave the house in their underwear.

Anyone can have trouble balancing a checkbook. People with Alzheimer’s forget what checks are for.

We all change with time. But we still hold onto many of our traits which are easy to recognize. But those suffering from Alzheimer’s can change altogether.

It is normal to feel emotional when watching the TV. But those suffering from Alzheimer’s are excessively passive. They may even stop doing things they have always enjoyed doing.

Anyone can misplace keys. People with Alzheimer’s do things like put them in the freezer.

It is not abnormal to have your mood change once or twice a day. But those with Alzheimer’s can suffer from continuous mood swings. They are calm now and full of rage the very next moment and without any reason.

What are the Risk Factors & How to Prevent?

Many people feel fatalistic about Alzheimer’s because the best-known risk factors—age, family history, and certain genetic markers—can’t be changed. Meanwhile, the best publicized way to reduce risk is to engage in mind-stimulating activities.

“Mental stimulation is important,” says Maria Carrillo, PhD, director of medical and scientific relations for the Alzheimer’s Association. “But the research shows an important connection between brain health and heart health.”

According to Dr. Maria, this point has not been properly publicized. Anything that increases the risk of cardiovascular disease (like stroke and heart disease), also increases the chances of Alzheimer’s. The opposite is also true according to latest research.

The likelihood of developing Alzheimer’s disease increases as you get older. An estimated 5 percent of Americans between the ages of 65 and 74 have Alzheimer’s, but that number jumps to almost 50 percent if you are over the age of 85. The majority of Alzheimer’s patients in the Unites States have late-onset Alzheimer’s, which typically develops after the age of 60.

Research suggests that late-onset Alzheimer’s disease is not inherited. Scientists have not found a specific gene mutation that causes this form, but there have been cases of late-onset within the same family. That’s one reason why scientists continue to study how genes can affect this form of the disease.

A rare form of Alzheimer’s that affects younger patients is known as early-onset. It occurs in no more than 5 percent of cases and tends to develop before the age of 60. Studies show that in most cases it does run in families. This inherited form of early-onset is known as Familial Alzheimer’s disease (FAD).

What are the most important factors that worsen our heart and brain health?

Smoking – After studying almost 6,900 people of age 55 and above for 24 months, Dutch researchers have come to the following conclusion – Smokers have double the chance of developing Alzheimer’s compared to nonsmokers.

Obesity- In the Scandinavian study, obesity during midlife more than doubled risk of Alzheimer’s later.

Diabetes – Researchers in Sweden studied and tested cognitive function of over 1,300 aged people over 6 years. They found that presence of diabetes had a significant impact on Alzheimer’s risk.

Animal Fat – According to a study in Scandinavia, those who took diets rich in saturated fat are two times more likely to develop Alzheimer’s.

Dietary antioxidants- Dutch researchers followed 5,296 people over 55 for six years and found that high intake of vitamins C and E was associated with reduced risk of Alzheimer’s.

Mediterranean Diet – This diet contains high amount of fruits and veggies and less of saturated fats, especially compared to American diet. Researchers at University of Columbia compared the diet of over 2,000 people (including those suffering from Alzheimer’s) and found that those who took Mediterranean diet were at very small risk of developing the disease.

Alcohol- Columbia University researchers followed 980 people over 65 for four years. Consumption of up to three glasses of wine a day reduced risk of Alzheimer’s.

Antioxidant Supplements – In another 5-year study covering more than 4,700 elderly in Utah, researchers at Johns Hopkins found that those who took vitamin C and vitamin E supplementation reduced their risk of Alzheimer’s. Make sure that your antioxidants have dietary origins.

Today, there isn’t a proven way to prevent Alzheimer’s disease. But there is research that suggests making certain healthy lifestyle choices could help improve your quality of life.

Researchers are trying to understand if how we eat and what types of food we eat will lower your risk of developing Alzheimer’s. Eating a diet high in whole grains, fruits, vegetables, and fish, and low in sugar and fat—such as the Mediterranean Diet—can reduce the incidence of many chronic diseases such as heart disease and Type 2 diabetes.

Will this also protect against Alzheimer’s? Large human clinical trials will have to be done. While scientists pursue more evidence, you may find that eating well increases your greater overall health.

Exercise Your Body and Mind

Physical exercise is an important part of a healthy lifestyle, and some studies suggest that it can improve cognitive agility. For an Alzheimer’s patient, exercise may also help maintain muscle strength, decrease frailty, and elevate mood.

Some research suggests that “exercising our brain,” through activities like reading, learning a musical instrument, or playing chess, can help protect people from cognitive decline later in life. Again, rigorous clinical trials will be required to prove this is true. In the meantime, learning new skills and activities may, at a minimum, enrich your life. Learn more about healthy living with Alzheimer’s disease.

We are learning from people with battlefield or sports injuries that past traumatic head injury may be associated with Alzheimer’s. Your risk increases if the injury involved you losing consciousness, or if you’ve had multiple head injuries from playing contact sports. This discovery is fueling public health efforts to improve the protective quality of helmets, and reduce the rates of head injuries, in certain sports.

Huperzine-A – This is an extract sourced from Chinese moss. It works almost like ginkgo on the brain. According to studies by the Chinese, it also helps in slowing down cognitive decline in those suffering from Alzheimer’s.

Ginkgo- Ten years ago, a highly publicized study showed that ginkgo (120 mg/day) significantly slows the mental decline of people with Alzheimer’s. That finding has been confirmed by many other studies. “In one,” says Mark Blumenthal, executive director of the American Botanical Council in Austin, Texas, the nation’s premier herb-education organization, “ginkgo slowed cognitive decline as well as a standard pharmaceutical treatment.”

Coenzyme Q10 – Coenzyme Q10 is similar to vitamins and is a powerful antioxidant. Initial research shows that it could be helpful in treating Alzheimer’s.

Massage – According to research, massage can also help in soothing those Alzheimer’s patients who suffer from agitation.