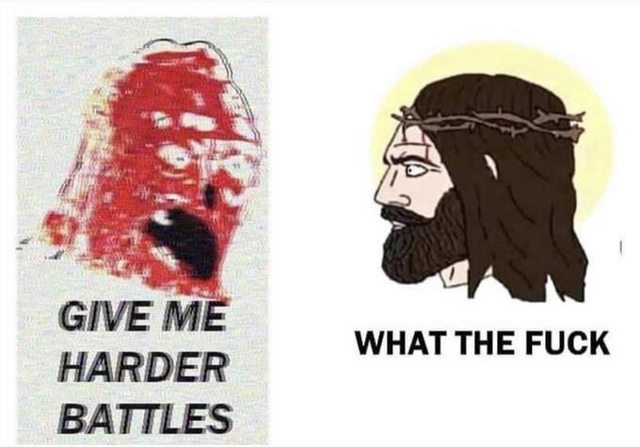 Can someone tell my fatass exactly what to eat in meal plan form for 1200 Cal a day? Have access to microwave and two meals have to be eaten on the road. I have a hard time dealing with hunger and passing by all the fast food joints.