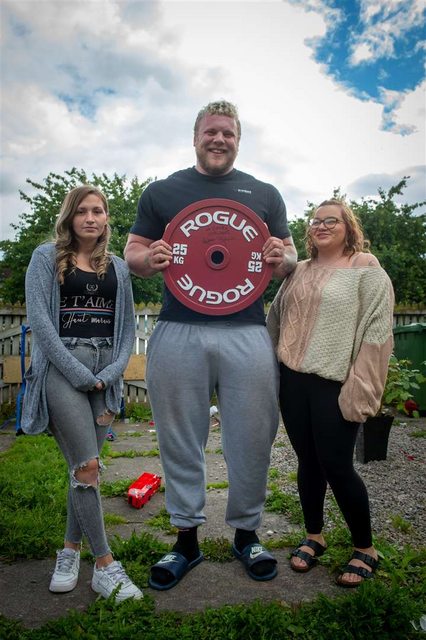 A literal autist has been the Worls Strongest Man the last 2 years in a row. Gotta say the man is a beast, he even frame moggs Brian Shaw.