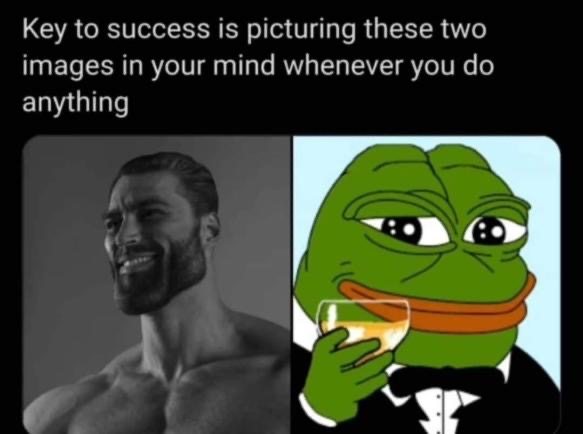 Is it possible to reshape your personality into the gigachad? 100% discipline control, always do the right thing, never be depressed, always pursuing your goals, always optimistic.