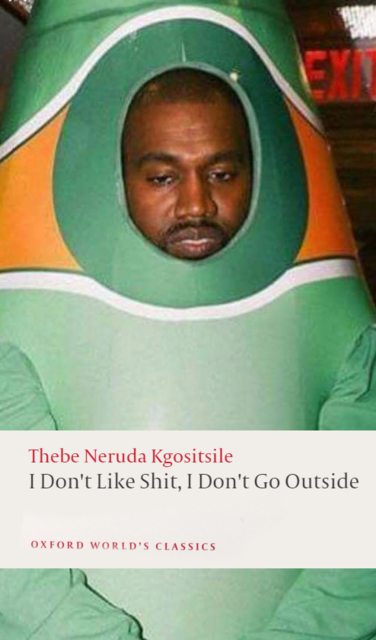 Do they even exist? Finna go on a long ass cut but I work out as hard as I can and that shit makes me hungry. Simulants are fake and gay, can't tell you how many times i saw people fail and rebound when they came off them.