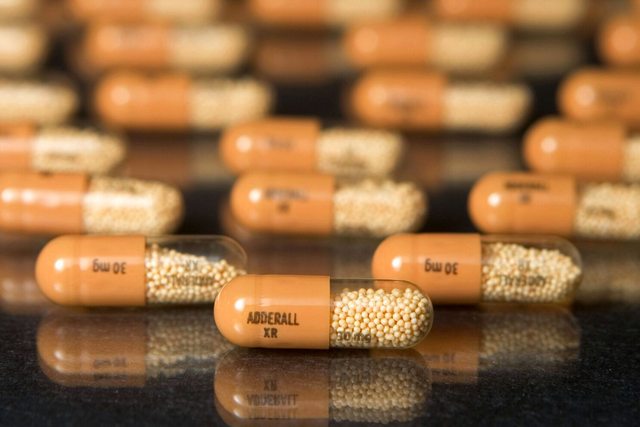 I know it's not good to rely on stims to get shit done. But let's overlook that for now. Is there anything as strong like Adderall, but legal?