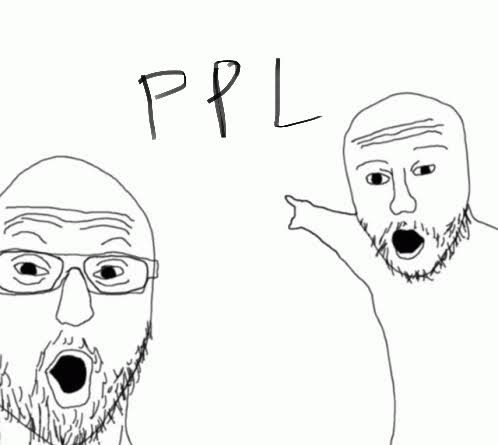 As someone who has been lifting in gyms for 15 years I’ve noticed that the majority of people do PPL now. It used to be a Brosplit. I’d say bro-split dominated the 2000s and most of 2010s, but in the last few years it seems like PPL has completely taken over.

I actually don’t see many people doing Full Body anymore either, for a brief period in the early-mid 2010s I saw like 90% brosplit 10% full body, now I’d say it’s like 60% PPL, 30% brosplit 10% full body. Which is interesting because I rarely saw a majority of people doing PPL up until very recently, even though PPL has been a thing since the early 2010s, in the 2010s I saw maybe 2-3 people in gyms doing PPL over the entire decade, now almost everyone in the gym is doing it.

Did PPL go viral on normie social media places recently or something?