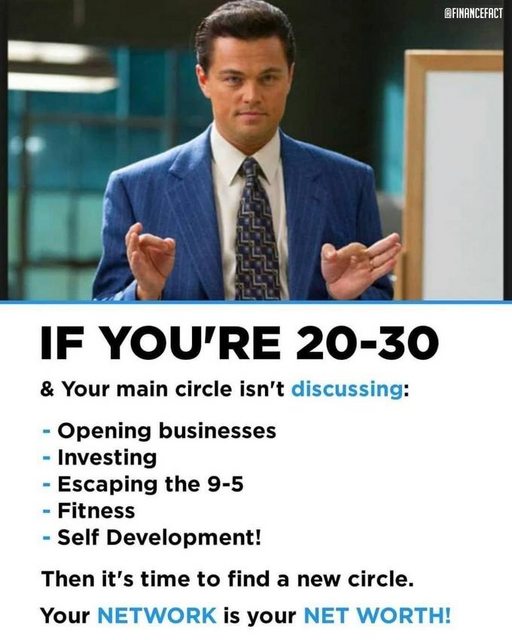 At what age should you stop trying to make it?