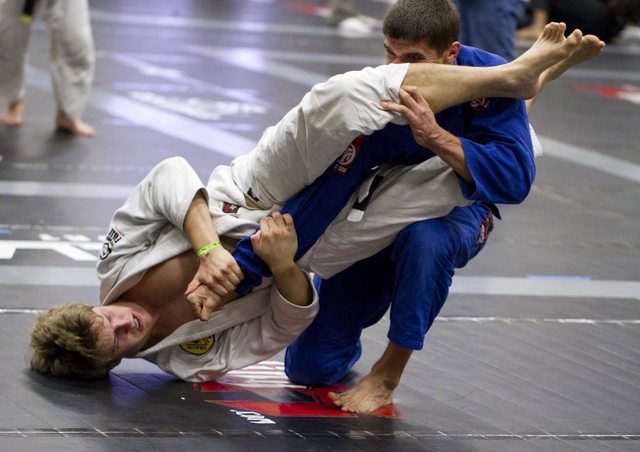 No matter how much muscle I have, I will make a fool out of myself if I ever get in a fight because I know no martial arts. I'm considering getting into BJJ. My local gym/dojo, whatever you call it, is offering training for $100 a month. I want to train to the point that I can confidently take down anybody, including untrained opponents who are much bigger than me. Should I invest in BJJ? What should I do beforehand?