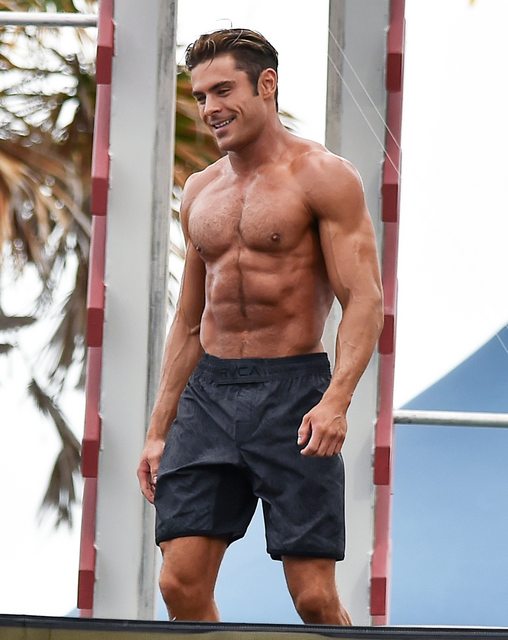 So IST i took the fraud pill this year and this whole spring/summer maintained about 10-12% body fat. While doing this i partied and drank often but my diet and training during the week was pretty on point. Before this I got some attention from girls, but usually they werent that attractive, or there was something 'off' about them idk they just werent quality. But since getting lean Ive had the experience of being absolutely lusted over by prime 18-21 year old girls. Before Id have to put in work, talk to a chick for a while, and got rejected often. Now when I go to parties girls damn near throw themselves at me. Ive been followed around, been approached, had random girls try to make out with me. Its like a high better than any other drug. I think im becoming a sex addict bros because. For the first time in my life im getting the kind of attention and validation that I seethed about thinking only "Chad" received. And now Im that guy. And I see the way these girl treat my uglier/less fit friends. Its blatant now they were being friendly before but when they want you, ITS OBVIOUS