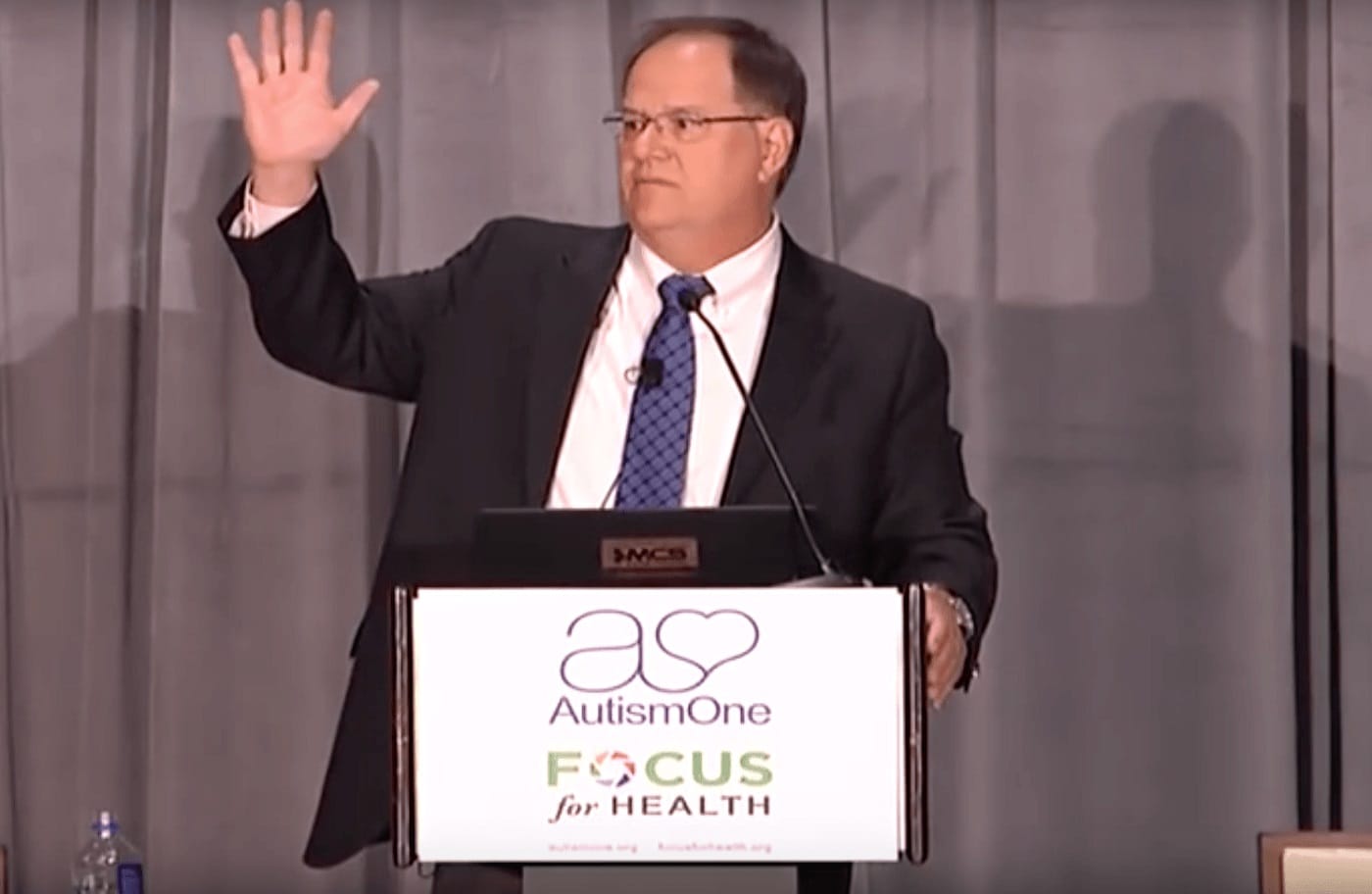 Dr. Jeff Bradstreet, an autism researcher and strong opponent of vaccines, has been found floating in a North Carolina river. The forensic analysis showed that the doctor had a gunshot wound in the chest area. It is believed that Dr. Bradstreet died under “suspicious circumstances.”

The body was found by a fishermen in the Rocky Broad River in Chimney Rock. This happened on Friday, June 19th.

Although people who knew him had a different opinion, police investigators still claimed that the doctor killed himself. This was not enough to convince the doctor’s friends and family.

Dr. Bradstreet’s child developed autism after a vaccine shot. This made the doctor research the side effects of these vaccines, and he soon became an outspoken activist. The doctor’s personal account of his son’s vaccine outcome is still available on his online blog.

“Bradstreet had a gunshot wound to the chest, which appeared to be self inflicted, according to deputies,” says WHNS.
Here is what the Rutherford County Sheriff’s Office announced for the press:

“Divers from the Henderson County Rescue Squad responded to the scene and recovered a handgun from the river.”

The investigation into the doctor’s death is still open, and the results of the autopsy are still pending.

Dr. Bradstreet had a private practice in Buford, Georgia. He focused on “treating children with Autism Spectrum Disorder, PPD, and related neurological and developmental disorders.”

In addition to other remedies, Dr. Bradstreet’s Wellness Center offered “mercury toxicity” treatments. The doctor believed that this heavy metal is the leading cause of the development of autism in children.

As mentioned before, the doctor started his mission after a routine vaccination triggered the development of autism in his own child.

“Autism taught me more about medicine than medical school did,” Dr. Bradstreet once explained at a conference, as reported by the Epoch Times’ Jake Crosby.

In addition to his treatments, the doctor offered his expert testimony in the federal court, of course, on behalf of families who opposed to vaccines. Dr. Bradstreet was the founder and president of the International Child Development Resource Center. Dr. Andrew Wakefield, an autism expert was the “research director” at one point.

A recent raid involving several agencies, led by the FDA, made the whole thing even more suspicious. The investigators targeted doctor’s offices.

“The FDA has yet to reveal why agents searched the office of the doctor, reportedly a former pastor who has been controversial for well over a decade,” was stated in a report by the Gwinnett Daily Post.

Many families say that Dr. Bradstreet influenced their lives positively, and you can read the comments on social media pages dedicated to the doctor.

“Dr. Bradstreet was my son’s doctor after my son was diagnosed with autism. He worked miracles,” one Facebook user commented. “At 16, my son is now looking at a normal life thanks to him. I thank him every day.”

“I will forever be grateful and thankful for Dr. Bradstreet recovering my son… from autism,” another user wrote. “Treatments have changed my son’s life so that he can grow up and live a normal healthy life. Dr. Bradstreet will be missed greatly!”

One of Bradstreet’s family members set up a GoFundMe page, requiring “To find the answers to the many questions leading up to the death of Dr Bradstreet, including an exhaustive investigation into the possibility of foul play.”

The doctor’s family requested the public to stop speculating, many people believe that the death of the doctor is nothing but a conspiracy.

“Self-inflicted? In the chest? I’m not buying this,” was stated in the WHNS comments. “This was a doctor who had access to pharmaceuticals of all kinds. This was a religious man with a thriving medical practice. Sorry, but this stinks of murder and cover-up.”

“He did NOT kill himself! He was murdered for who he was speaking against, what he knew, and what he was doing about it. He was brilliant kind compassionate doctor with amazing abilities to heal. He was taken. Stopped. Silenced. Why would a doctor who had access to pharmaceuticals and could die peacefully shoot himself in the chest???? And throw himself in a river?? THIS IS OBVIOUS! MURDER!”

You are already guessing the motives. Doctor Bradstreet posed a threat to the world of conventional medicine. Remember, vaccines bring huge profits.

Update:
Forensic evidence proves that Dr. Bradstreet did not kill himself. Check the video below for more information. 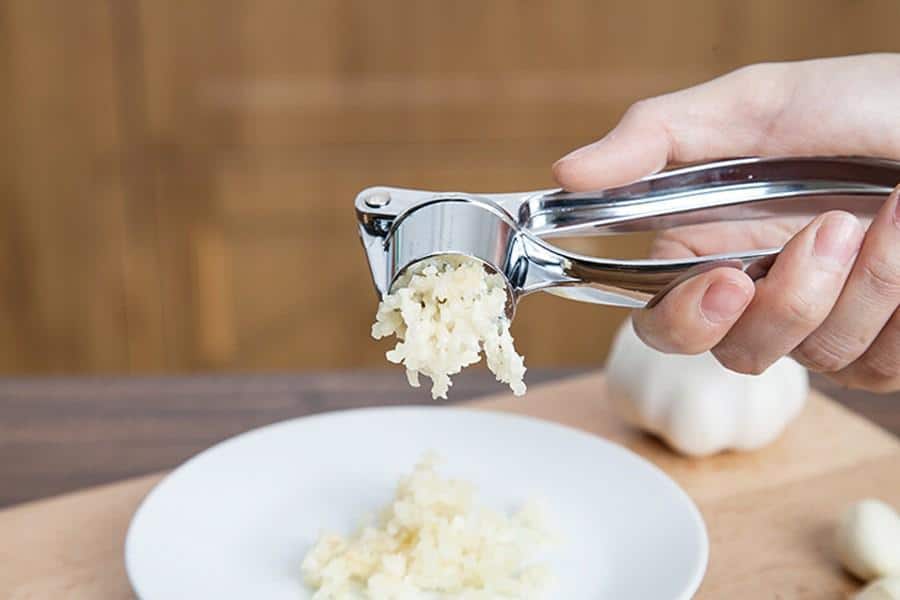 5 signs of nutrient deficiencies you can detect in the mirror 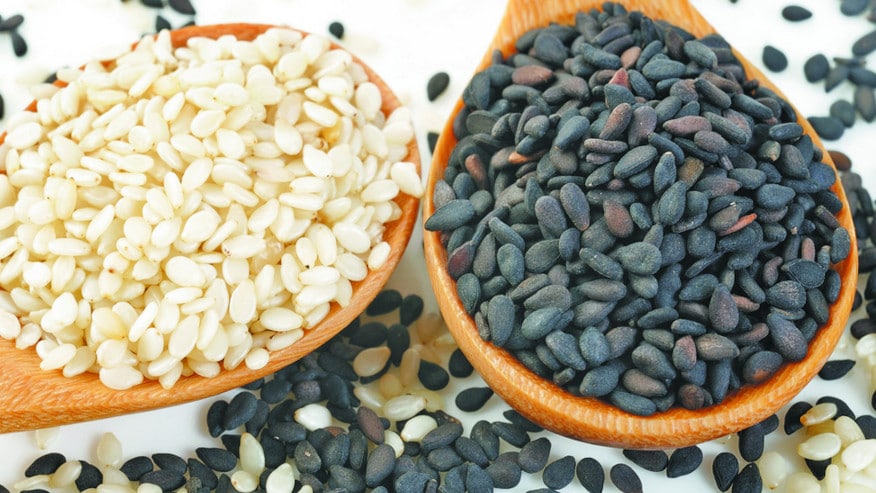 Are sesame seeds a superfood? Check out these 20 health benefits