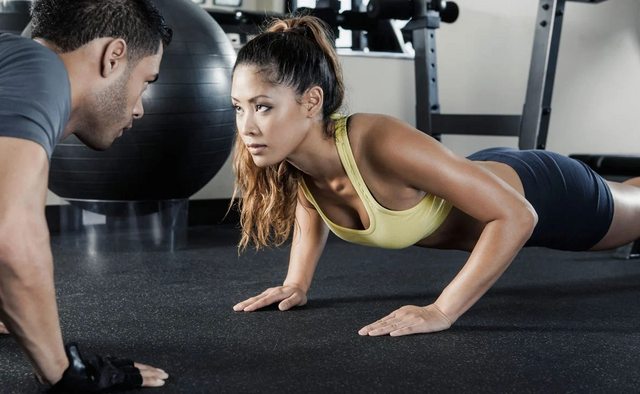 can a woman become as physically strong as a man using the same exercise routine and diet? Let's say you take two people with identical genetic backgrounds and similar genetic markers and give them the same equipment, food, and time to train. They are also both the exact same height and weight when they start.
>they both have access to the same equipment and are given two coaches to instruct them
>they also have their meals planned out to be the exact same. They are consuming the exact same amount of calories, protein, carbohydrates, and micronutrients
>they sleep for the same amount of time
>they are given one year
Will they both reach the same target bodyweight and muscle growth?