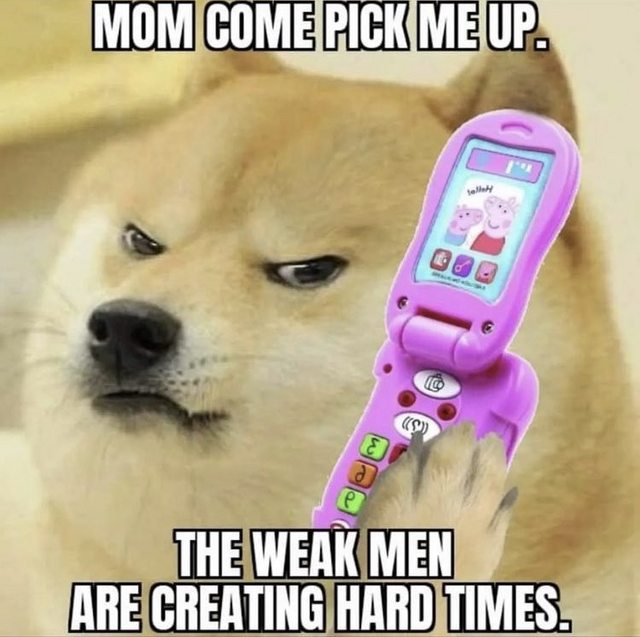 Can you absorb more than 40g of protein per meal? What is the final verdict?