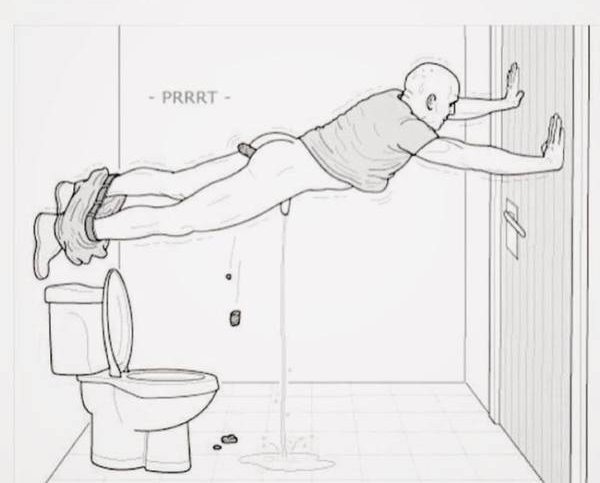 Could you use your training to fight off two 6'2" 230lb bull gay men who try to rape you in a gas station restroom?

>that's if you would even want to