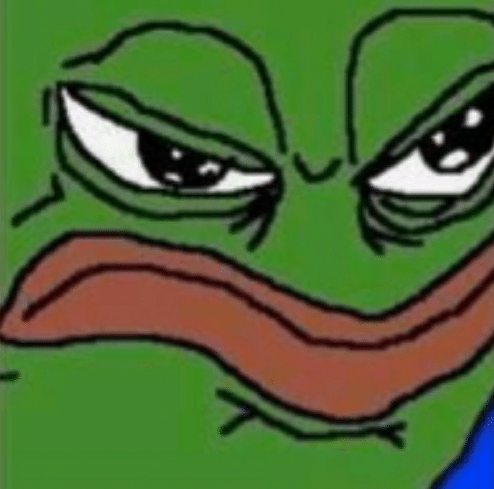 >dads friend who is a personal trainer gave him his old workout equipment, which is still high quality stuff
>dad doesn't really use it but has tons of storage and keeps it setup in one of his warehouses
>my older brother and I eventually get into working out in our late teens
>we workout in the warehouse
>I get into it more than him and become bigger than him over a few months
>my brother moves into a house with some friends
>he then unexpectedly goes to the warehouse and takes most of the dumbbells and barbell plates, leaving me with basically nothing, I don't find out till I go there and it's empty
>ask him why the fuck he did that
>he proceeds to be a piece of shit bully to me like he's been to me my entire life and talks down to me and says it's his
>it's gone and idk where it is because he's an incredibly secretive person who never let me in on his life
>I end up getting a gym membership
>never see that gym equipment again, until now
>10 years later, current day
>my loser brother got himself fired from his job a year ago and had to move out of his house and in with my mom at 30 years old
>he brought all the gym equipment over to store in her garage
>I live in my own house with my own home gym I've been slowly building for years
>my brother recently moved out into a small apartment but is storing the weights at my moms, not being used
>I see my fucking mom make a post on Facebook trying to sell the weights individually, a NICE fucking complete weight set, like high quality public gym-tier dumbbell set from 5lbs-80lbs, that ultimately belong to my dad, who she's divorced from, and she's trying to sell them
>ask her why she's selling them, tell her I'll take them, she tells me "oh, those are your brothers"
>tell her they're not his, and tell her if they're not going to be used ill take them
>bitch mom has always had favoritism for my brother because he's first born
>I just wanna storm over there and take all those weights

What should I do?