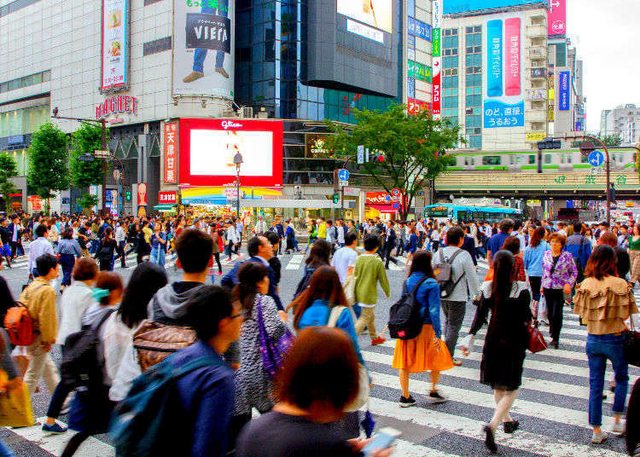 Besides the vegetable/seed oil and high fructose corn syrup in our food, did America fuck up by not making our cities and towns more walkable? Our cities are designed primarily for cars, with a majority of public transit outside of the northeast being complete trash or nonexistent.

A sedentary life style, terrible high sugar and high PUFA foods, and driving as a primary form of transportation has doomed America to be the fattest of asses on the planet. Is it truly too late, or can this be reversed?