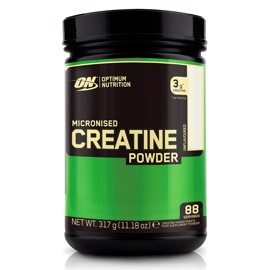 Do you use creatine? Why/why not? Did it have any effect on you or is it just placebo?