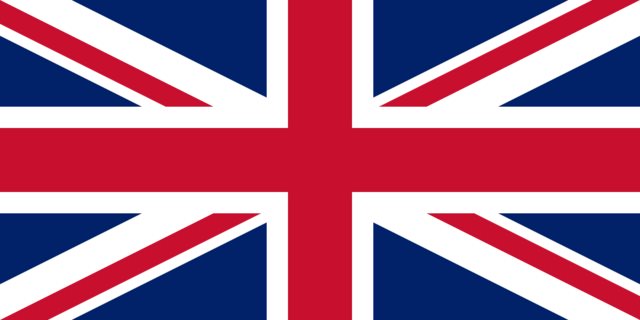 Does anyone else feel like they're the only person not using roids on this god forsaken island?