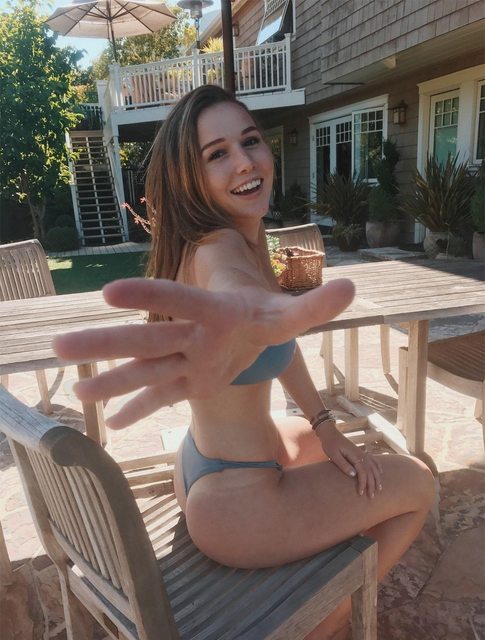 I've met this chick on tinder and we've been having sex daily. Sometimes even 2-3 times a day and I've been noticing I haven't been making much progress lately.

Does having sex kill your gains?