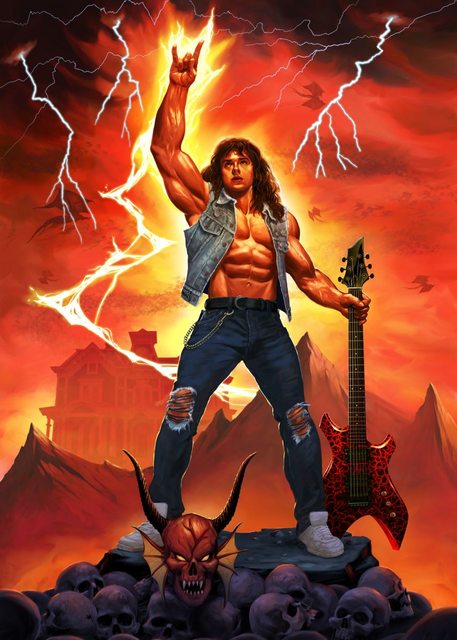 I’m at the gym doing curls. I’m pretty sure the cute girl next to me is looking at me but I can’t tell. I look over at her and I see her look away really quick

Anyway Im halfway through my last set and I look over and she’s looking me right in the eye. We make eye contact and hold it for like 4 seconds as I’m repping. She looks away and goes to look at her phone and stretch or some shit

She had her head phones in. Should I have said hello or something? What do you think she was thinking? I dunno. It was intense eye contact.