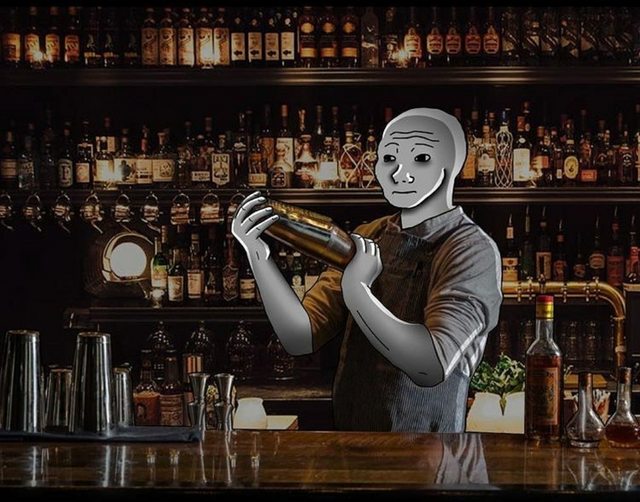 The feels bar is open for the weekend. Come on in, first drink's on the house. Anything on your mind anon?