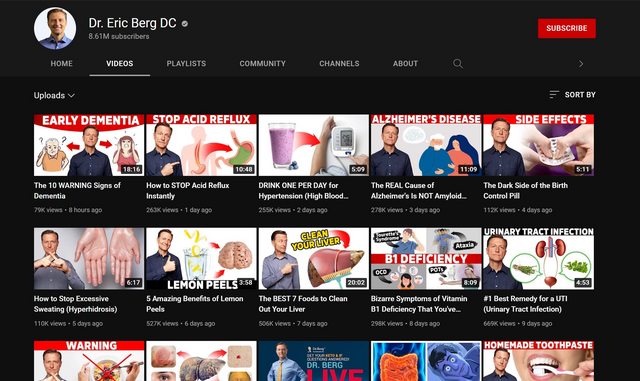 >Fruits are bad for you
fuck this shill, fruits are good for you.