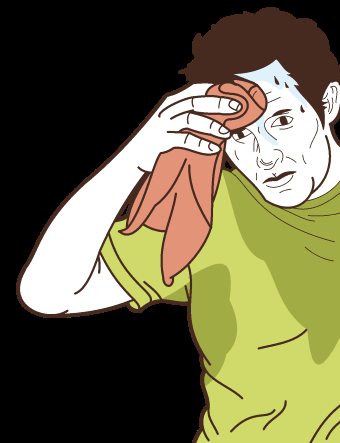 >gf used to be about 52kg a year ago
>she now weights close to 68kg
>says that literally the only reason she's getting fat is because of the lack of exercise.
>Apparently, eating huge chunks of food at a time has nothing to do with gaining weight
>says she doesn't have the motivation to go running
>doesn't want to change diet because apparently she has always eaten the same amount and type of food all her life
We're engaged, will she get even fatter once we're married?