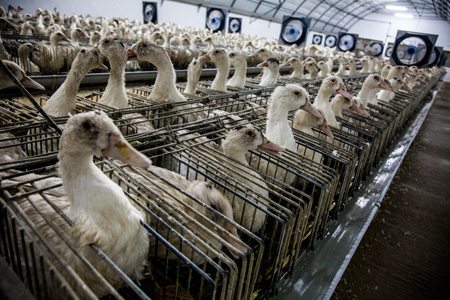 I can't afford waygu every night for now so how can I find a good source of cruelty free protein?

In whole foods it says the animals are treated humanly on the stickers but idk if I can trust them..

I honestly can't fucking handle the immorality anymore, escpaically now that I'm eating even more for the gym..