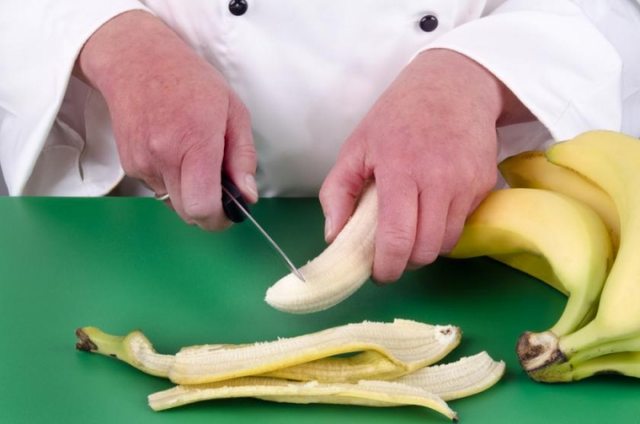 guys, two doctors recomended me to take my skin off. I'm probably gonna be circuncised in one month

Im 27 and I am really worred about the surgery. you know someone who had the skin removed as an adult? how is their life?