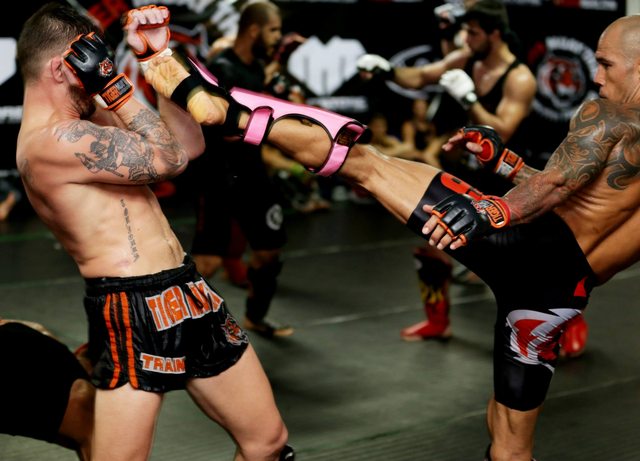 how do you cope with the fact, that a random manlet that trains muay thai for a few months could easily beat you in a fight - regardless of how much you bench or how muscular you look?