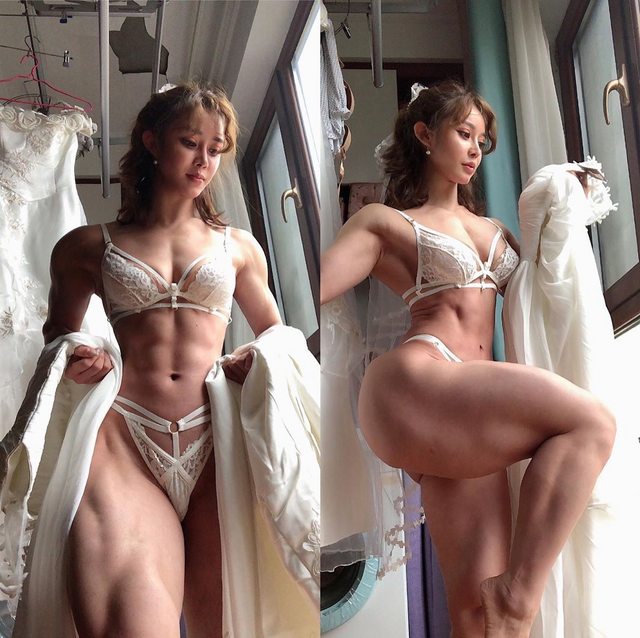 What were the results?
>Inb4 don't lift to get girls