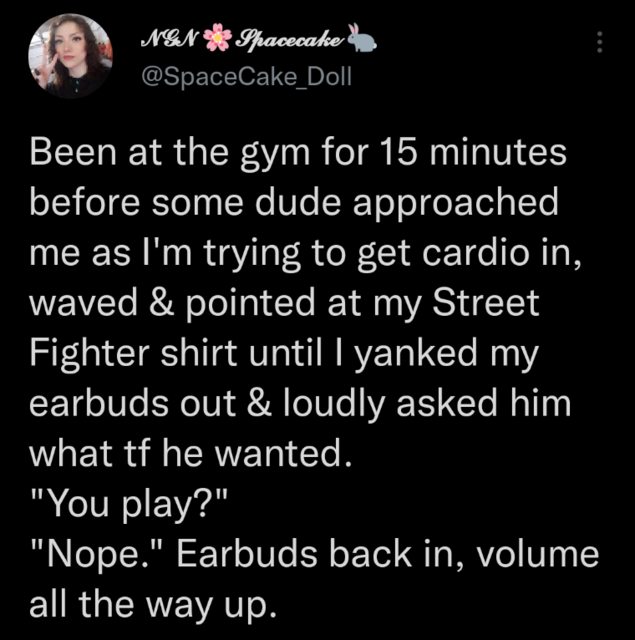 Have you ever started a conversation with a girl at your gym?