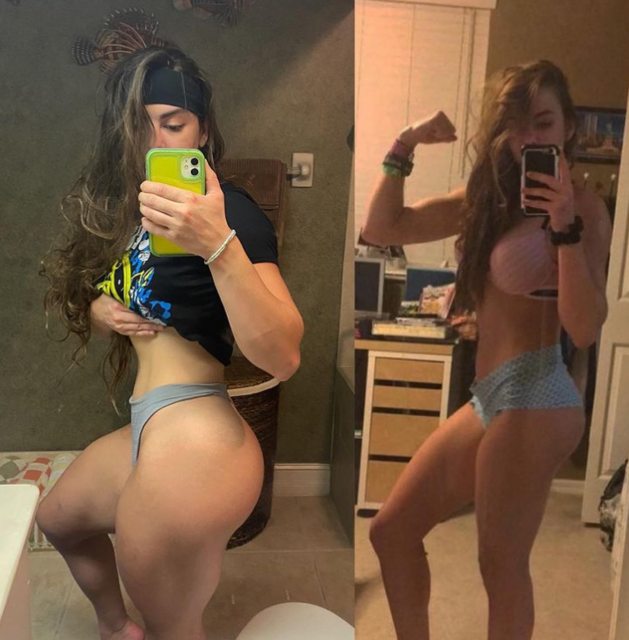 Have you seen irl a woman completely change her body? Met this girl back at college, she used to be quite skinny until she got autistic about fitness and started to lift weights and actually eat. she went from about 110 lbs to 135 lbs in around two years, completely changed. I swear her thighs like doubled in size and now had a decent dumptruck while still maintaining a solid core. It was honestly impressive. Know this other girl go from morbidly obese to slim but it's honestly not that impressive, women gaining weight in a proper way is far harder than just losing fat.

btw tried to get that buff chick to get into roids but she never bought the idea, keep wondering how big she would get.