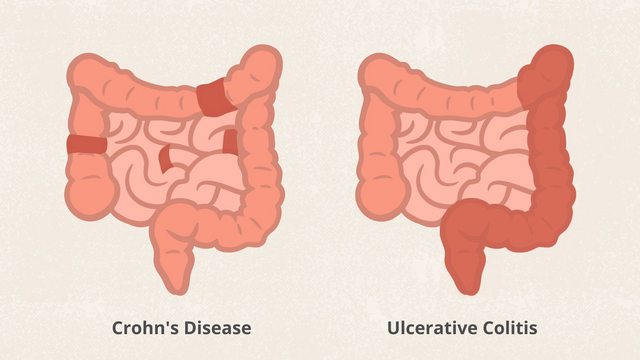 For those experienced ulcerative colitis or Crohns - what's your story?
I'm currently 61-62kg, and I'll have to be honest - I'm really struggling to keep going forward.
Meat only diet was hard on my body ketoflu wise but it reduced the inflammation. Was on that for 3 weeks. 6 months later, I'm attempting Specific Carbohydrate Diet to deal with my UC, which reduced the symptoms a bit - but it's still bloody D that I have to sometimes deal with, nevermind the fatigue and weight loss. Doing my best to not get to taking Prednizone, but I decided to take it in February if i see no progress that lets me live on diet only.
I have a wonderful girlfriend that's very understanding of my sudden "I'll talk to you later, feeling unwell atm", but I know I won't be able to keep her if I don't get any better. Just want to move on with my life.
Before all this I biked every day, was a competent boulderer, and had decent numbers for my 73kg bodyweight at 12% bf. All time low was 59kg because of this, and it's very mentally tough to go back there.