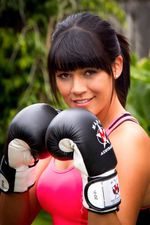 Can I become reasonably skilled in boxing without a coach? There are enough youtube videos and boxing books that I feel like coaches are completely unnecessary, and the only reason boxing gyms still exist is to spar with other people.