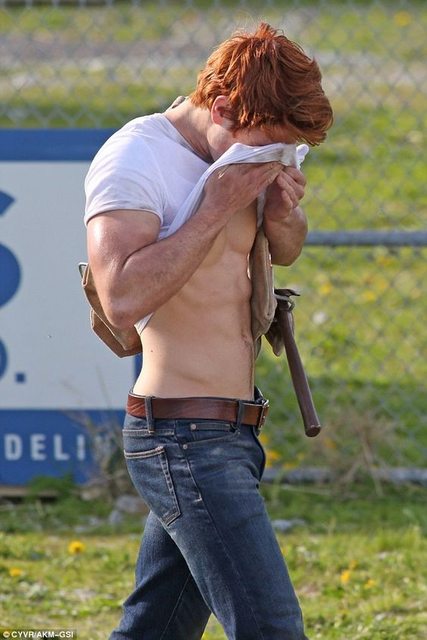 How can I make cardio fun and not agonizing torture that just makes you smelly and sweaty?