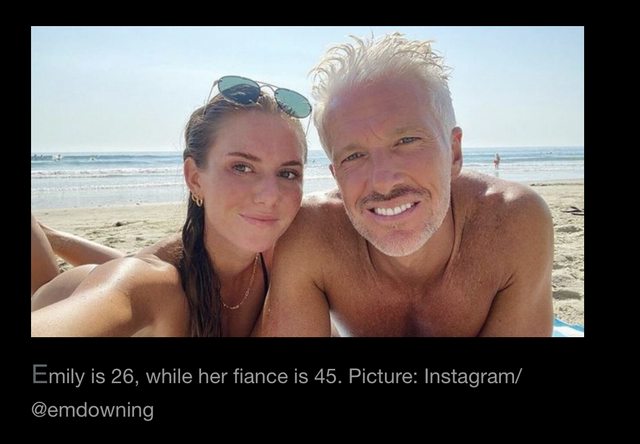 How can I tell if someone at my gym is from IST?