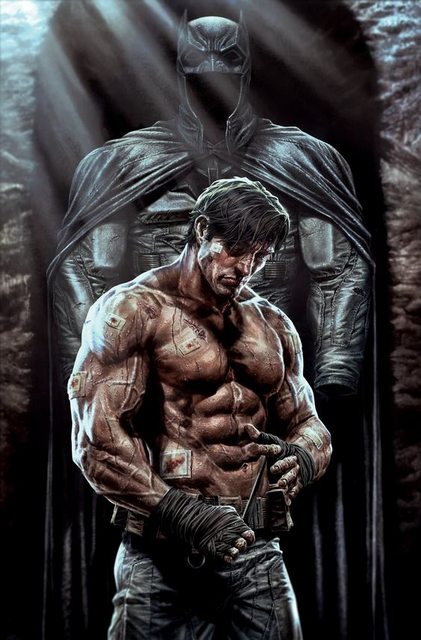 For me it was when my metabolism decided to fuck up. My diet wasn't bad but not great. Mainly leftover dinners from family members and frozen food. A decade later all that shitty food caught up to me