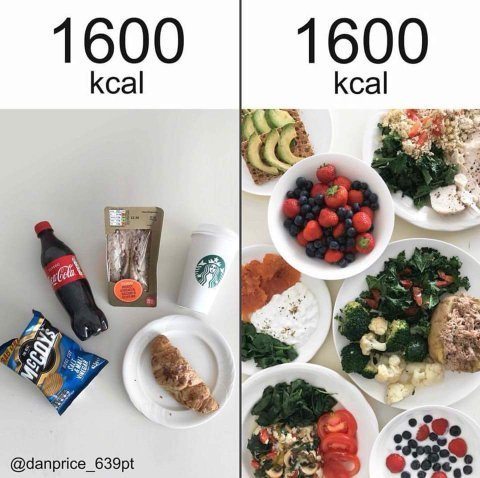 >How do i lose weight?
>It's easy bro. It's just CICO*
>You can literally lose weight on pizza** if you just get in a calorie deficit***

*Metabolic rates might apply.
**If any factor including diet effects the amount of calories burned then this doesn't disprove CICO because it's still CICO. It just is okay.
***You know you're in a calorie deficit when you lose weight