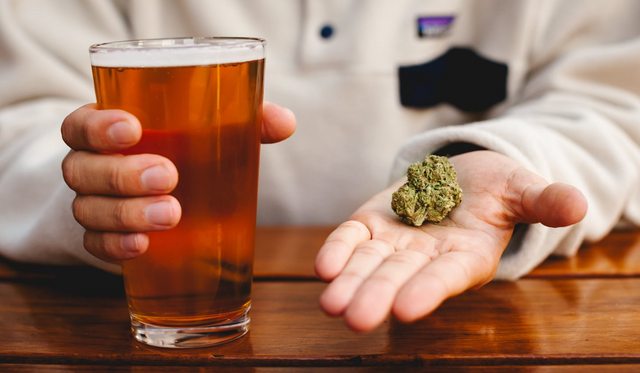 How do you guys manage your vices while trying to self improve?