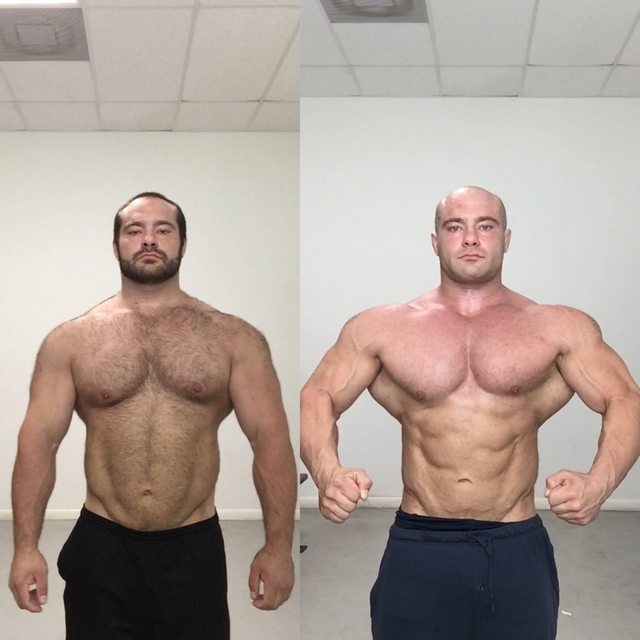 mike says steroids increase performance by 10% when adjusted for weight gain. he also thinks ray williams was natural when he squatted 1080lbs.
what do you think?