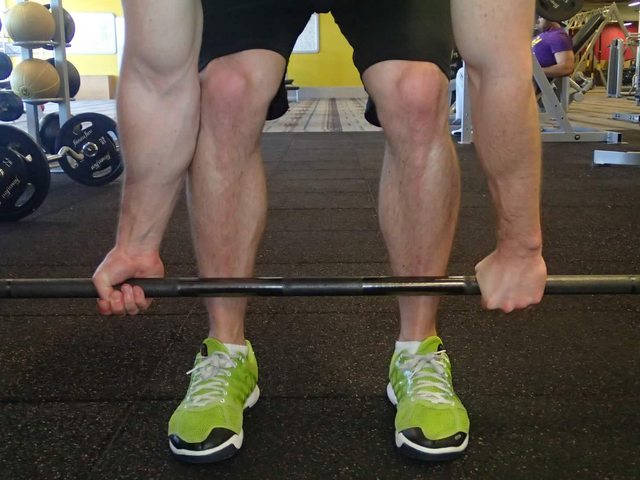 how much do you deadlift and what grip do you use ?