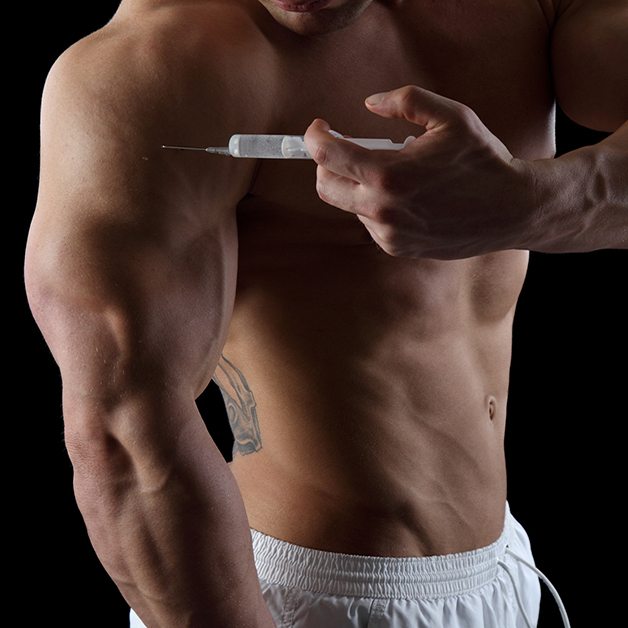 How painful is pinning? Do you guys always just do it in your shoulder? How expensive is it? I'm considering doing it once I'm 25, and I've read that a good beginner steroid is testosterone enanthate. I just want to be Chad.