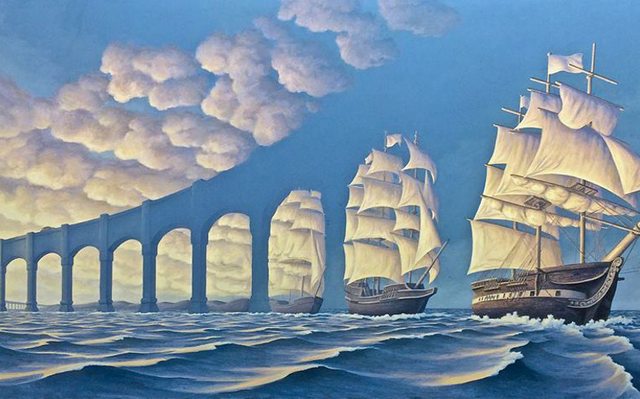 How suppressive are SARMs exactly? I've spent weeks researching roids and lurking /fraud/ to decide against it because I'm 22 and don't want to completely shut down HPTA while my prefontal lobe and shit is still developing.
If I take ostarine for 8 weeks how badly am I fucking myself up in the long run?