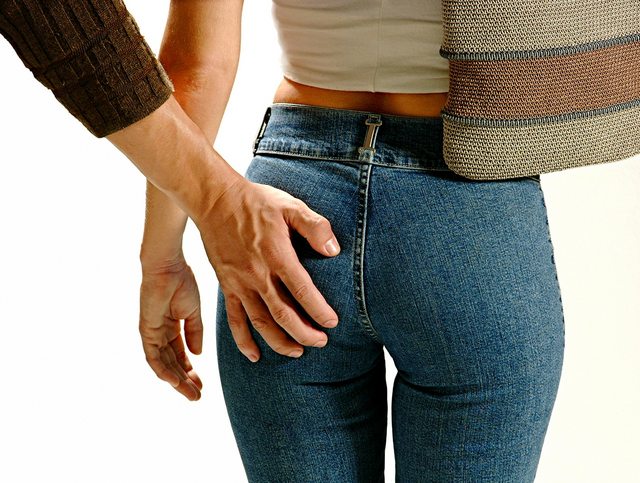 What can I do to be more physical with people? For some reason I can stand touch, but I think if I could stand to touch and be touched then I would unlock a new level of spacial awareness like a ninja or something.