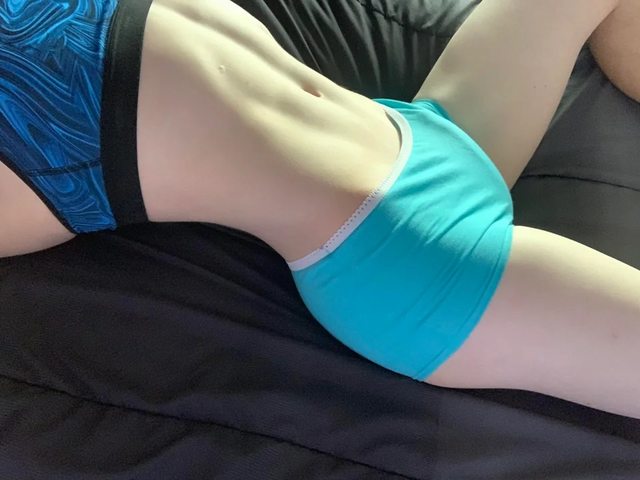 How to get rid of stubborn belly fat without going Auschwitz mode?