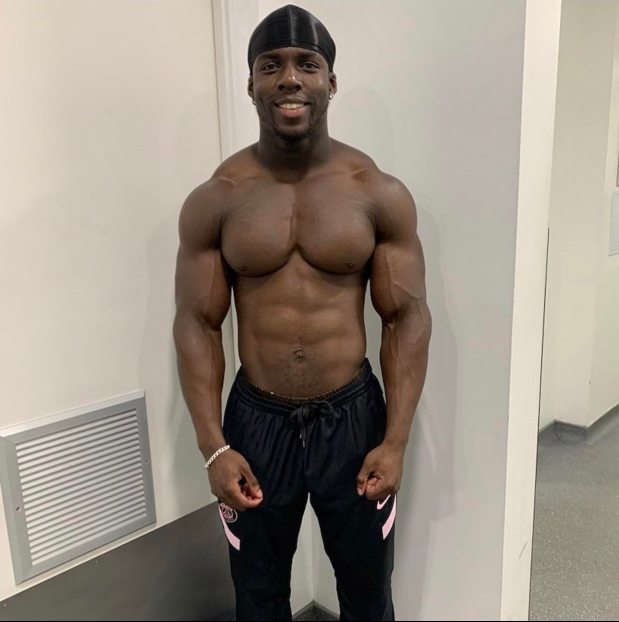 He was jacked at like 10 percent BF, i chatted to him in between sets for a while and i asked him what he typically eats on a daily basis. His exact response was

>"nothing special you know bro, i just eat whatever to keep it one hunnid wit cha"

So there you have it. The guy clearly said he eats whatever he wants yet he maintains a body like pic related year around. He's not counting calories, he's not obsessing over macros, he's not reducing carbs, he's not even bulking and cutting.

He also doesn't roid up because he's a Muslim convert and it's viewed as haram to take roids.

How then can it be claimed "diet is 90 percent of it" or "bodies are made in the kitchen not the gym"?