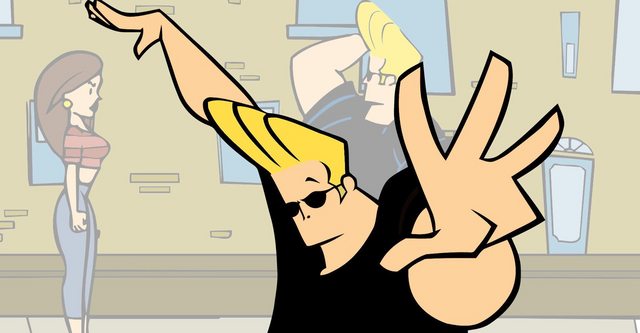 I cold approached women in the street. Got laid with an ugly woman after 24 approaches.

4 women seemed to like me but claimed to not have time (I think for one it was true but for the other it was a lie or she could have made time if she wanted but she still seemed positive so maybe I was too fast), or had to meet a colleague, or I walked off but in hindsight maybe I shouldn't have etc.

I think maybe 4 other women seemed to like me initially but then changed attitude, 2 of those changed very fast, probably scared off because I asked personal questions, one of those 4 got pissed off, one I think maybe wanted a serious relationship but said she just wanted to be friends, but I didn't want a serious relationship, one claimed she thought I just wanted to be friends.

How are these results? Also fuck dating apps, I uninstalled that shit.