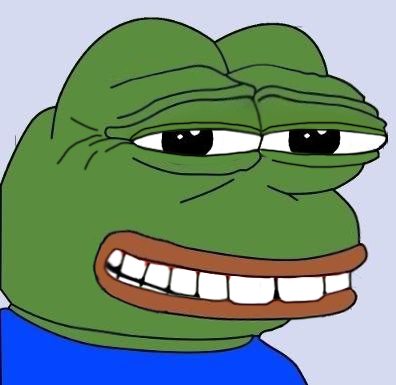 I know this has been asked to death but how do I skinmaxx? I have persistent acne and got prescribed tretinion as a teen and it didnt work at all. Im reading that I need sunscreen, a cleanser, and moisturizer but idk any good and cheap cleanser and moisturizer so I need some recs. I also have eyebags so I might need something for that too. Ice is a meme.