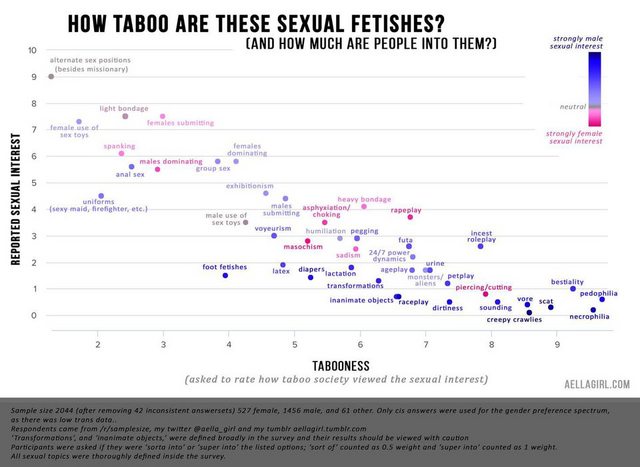 If I have some of these female fetishes does it mean that my T levels are low?