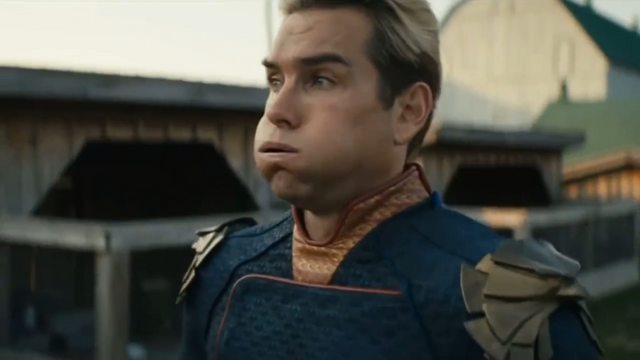 I'm unironically addicted to cocaine and it is completely sabotaging my gains. Any anons have some tips on how to beat this demon? One is to not drink alcohol, as that triggers my desire to buy blow, but I'd love to be able to have a drink and not immediately call a dealer.