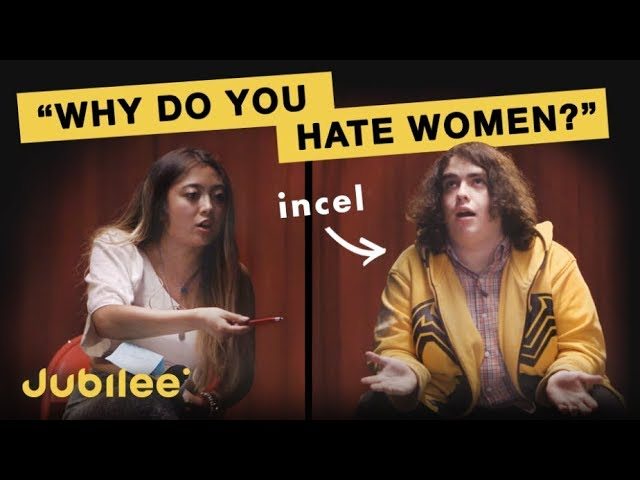 Let's say you are born as a regular guy, 5'8" with normal looking non-handsome face. Is it even possible to break into the top 20% of men by lifting weights, having a good career and some creative hobbies or are you hard-capped by your genetics?
IST always advocates for general self-improvement but does it actually do anything?