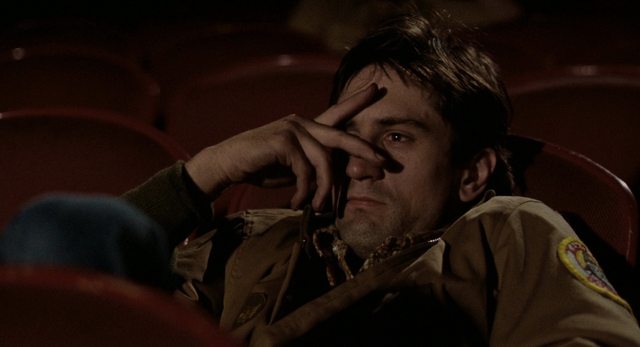 So I asked women at work for lunch and she asked in what context I am asking and I said at work and she agreed. Seeing that I asked if she wants to go for lunch outside work and she said she is afraid she can’t. I said that’s fine I understand and she froze and looked at with me sad eyes for a while. She seemed sad and angry afterwards.

Months have gone by and whenever she is around me she is angry and sad. I said Hi to her the other and she looked away with disdain. Will she burst out one day and go to HR if I don’t completely cut all contact at work with her or something else going on?